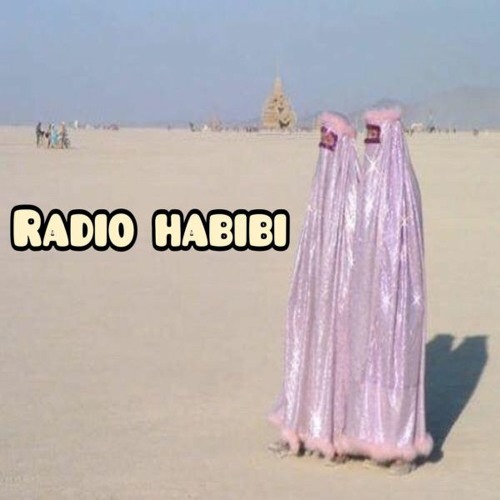 Polyedric character active since several decades in the italian independent discographic world, Roberto “Bob” Corsi is well known and respected for his Goodfellas distribution, Penny Records or his work as a DJ, promoter or musical counselor for cinema and TV. His impressive record collection makes his selections a warm blend of vintage and contemporary sounds from all over the world, really applying the idea of “no boundaries” in music.

Here, Radio Habibi is the imaginary soundtrack of a journey from Essaouira to Istanbul onboard a wide range of sounds from the north african and middle-eastern world. Using records from Morocco, Egypt, Sudan, Somalia, Palestine, Lebanon, Iran and Turkey Bob transports us from a smoky egyptian belly-dance bar to a Luxor jazz club passing by a cappadocian rave through a Beirut spy story.