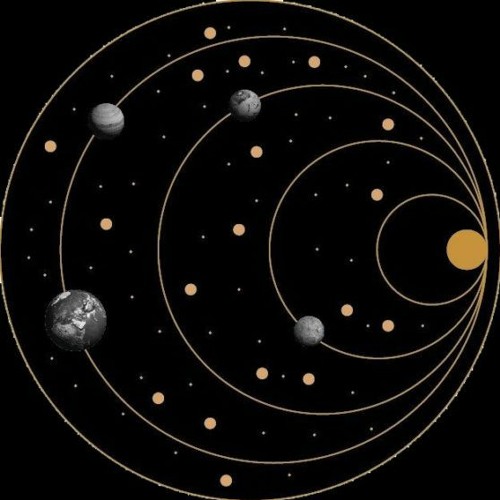 Hailing from Rome and Florence based, Simona Faraone is one of the first women to have undertaken the disc-jockey career in Italy and Europe. Refined digger of cutting-edge sounds, she started a long and respected militancy in the Italian underground scene in 1987, with a background deeply rooted in the Afro-American music and an eclectic, original style. As an activist in both the Italian club and rave culture, she’s seen the birth and partaken in almost all the electronic music movements.

Her very own label of “Phonographic Editions From Tomorrow’s World” called “New Interplanetary Melodies” was born in 2016 paying tribute to the unique and visionary approach of Sun Ra. It’s an experimental, free, transversal, and contaminated imprint which aims at promoting the sound of brilliant unconventional music producers and musicians, to create a parallel dimension in the world of modern independent sounds.