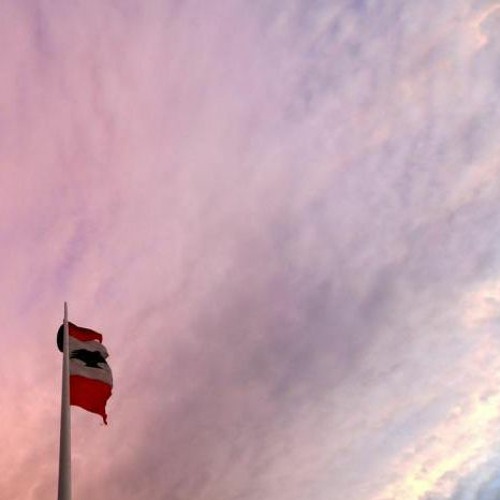 Berlin based musician Rabih Beaini (aka Morphosis) is considered one of the most peculiar and adventurous voices in contemporary electronic music.

After having lived the civil war in his native Beirut, the Lebanese producer’s move to Italy in 1996 proved the catalyst to start experimenting in the studio with the intention of building bridges, not barriers, with music.

Constantly making electronic music with depth and intrigue, his productions join the dots between raw, elementary analogue sounds and jazz.

After the direction of the Elefante Rosso club in Italy, Rabih gathered with musicians Tommaso Cappellato, Alvise Seggi and Piero Bittolo-Bon to shape Upperground Orchestra, a multi-headed improvisational ensemble that explores the terrain between electronica, techno, and improvisational jazz.

Known for pushing the intersection of club music and the avant-garde, he also runs his own Morphine label which is just as sonically unpredictable.

Described as a “provider of non-restricted creative output from a wide range of artists across the globe” it has put forward an equally forward-thinking selection of outernational music.

His multifaceted character expressed also as a curator for several festivals and projects, Berlin’s CTM or Armenia’s Urvakan just to name the latest, always with the same clear direction of crossing boundaries, promoting new cultures and new geographies.

Concert recorded in December 2019 in Rome, thanks to Ascolti and La Fine.