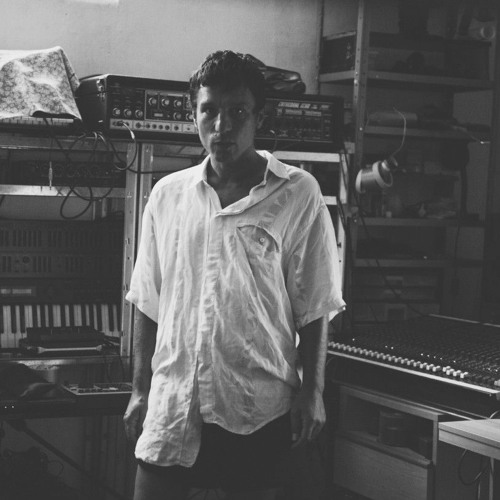 Steve Pepe is the latest incarnation of Manuel Cascone, a musician who has been a fixture of the underground scene of Rome since the mid-2000s. After debuting on Hivern Discs in 2018 with Danza Moderna, he recently released a great album on Macadam Mambo called 2020.
Using analog equipment and acoustic instruments, his sound can be seen as a kind of dance music trying to deconstruct some of its automatisms. The result is something that feels too alive to enclose it in a genre. Music that’s playful and transcendental at the same time, with the kind of natural and effortless feel that’s so hard to achieve.