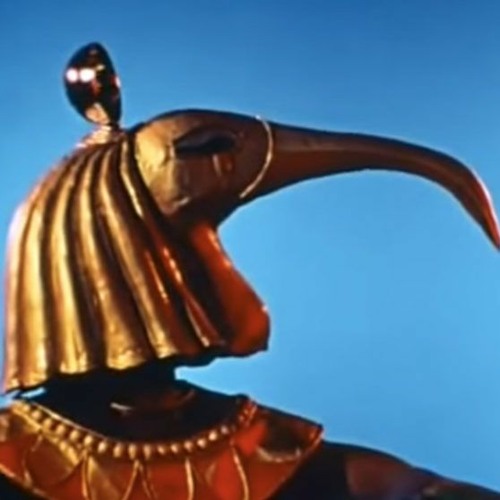 Entering the world of Massimo Amato is like suddenly being transported in an earthy yet magical dimension full of ecstatic suggestions. His compositions captured us from the beginning, blending elements of experimental nature with ethereal atmospheres and melodies that know how to speak to the heart. In activity since the 80’s, he became known for making use of natural instruments in conjunction with analogue synthesisers, featuring collaborations with a series of excellent musicians including Gigi Masin. The hands on approach of Massimo gave him the reputation of an “electroacoustic sound sculptor”. After releasing material under his Mono-Drone alias, he started a collaboration with Affordable Inner Space label that pressed both La Centrale Elettrica and In the Mood albums. He recently published a new album on Pregnant Void called Lost Sunsets. His love for ethnic, spiritual funk and jazz made him share here a small selection of records to offer us a wonderful escape into a serene and patient place.